BOXING FOR FREEDOM ON ENSEÑADOC 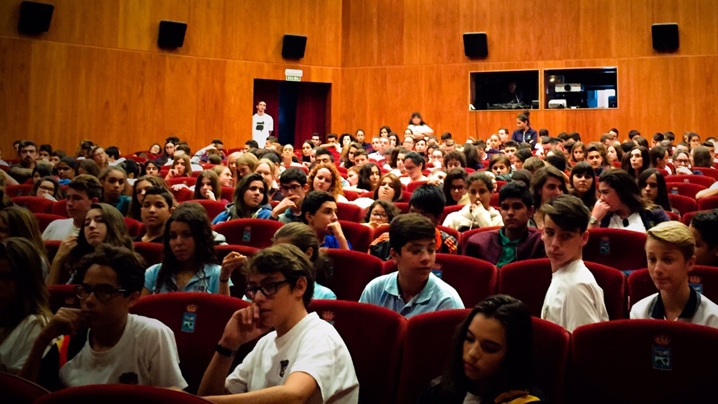 Boxing for Freedom was the only documentary selected by the International Documentary Film Festival of Guía de Isora (MiradasDoc) for its Enseñandoc section. The objective of this section is to bring documentary film to students of Compulsory Secondary Education, Bachillerato, FP and Universities. During the festival, more than 1,400 students have seen the documentary Boxing for Freedom (Making DOC, 2015) and have participated in conversations with the directors of the film, Juan Antonio Moreno and Silvia Venegas.

Get in touch with us