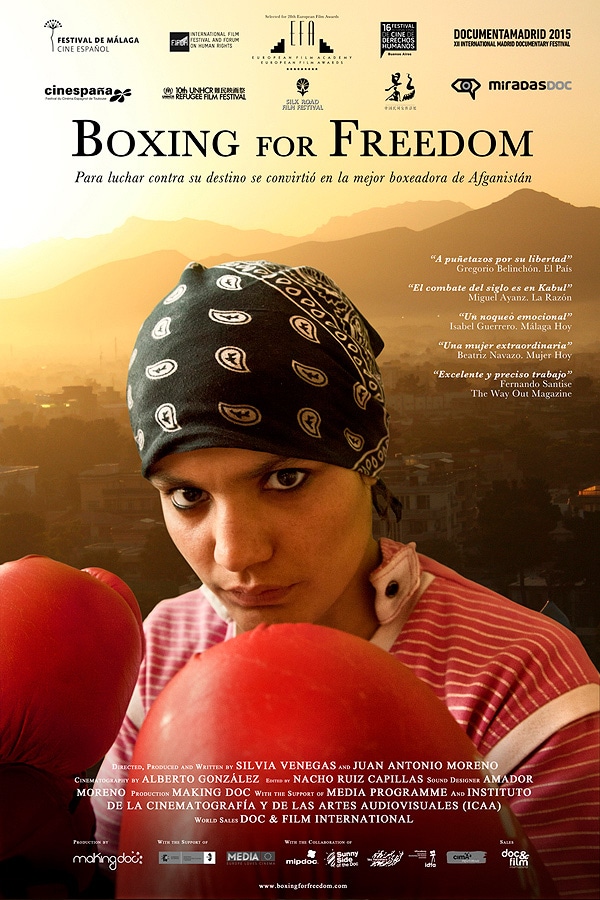 Sadaf Rahimi is the best female boxer in Afghanistan, but she must deal with her country’s traditions, fear and her own fate in order to be a free woman. Sadaf and her sister Shabnam joined the newly created women’s boxing team at the age of 13, when they returned to their country after being refugees in Iran. Her boxing and academic achievements will turn Sadaf into an example for many Afghan young women, but her path will not be without threats and difficulties.

Recommended for the promotion of gender equality by the Ministry of Education, Culture and Sports of Spain. 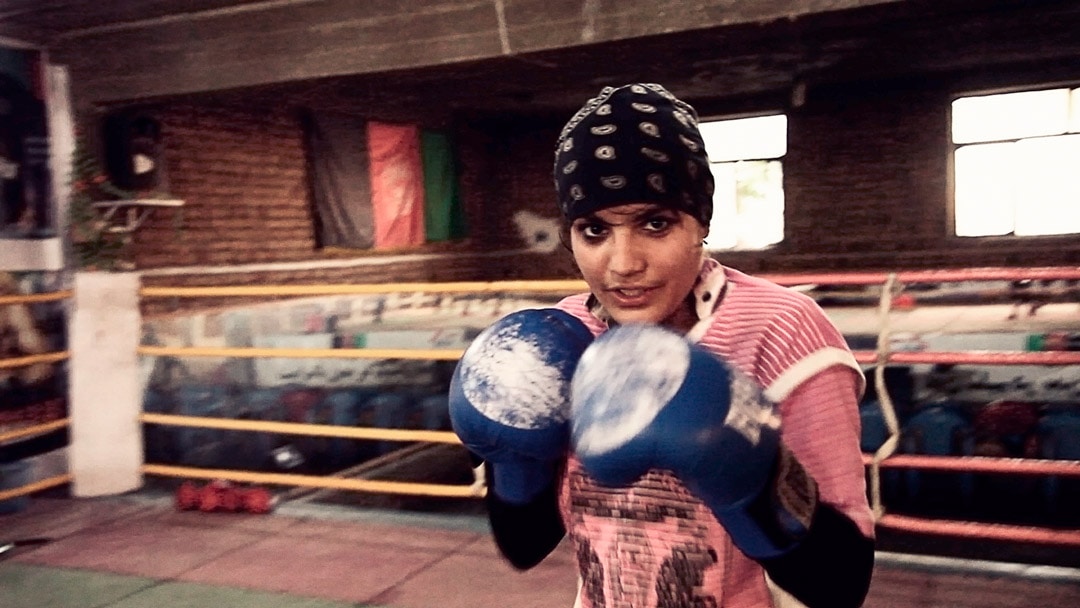 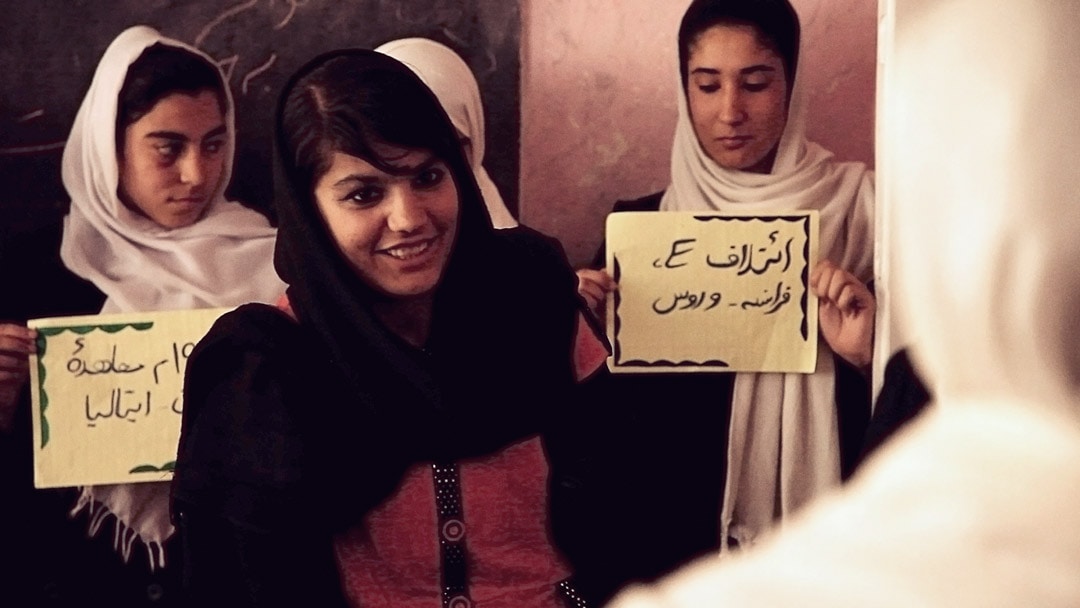 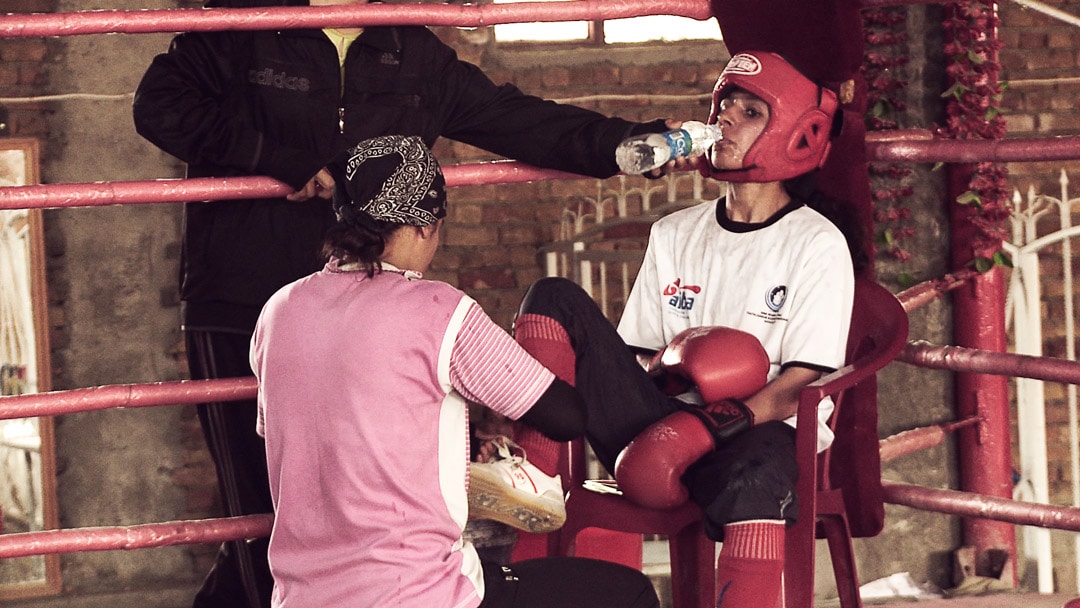 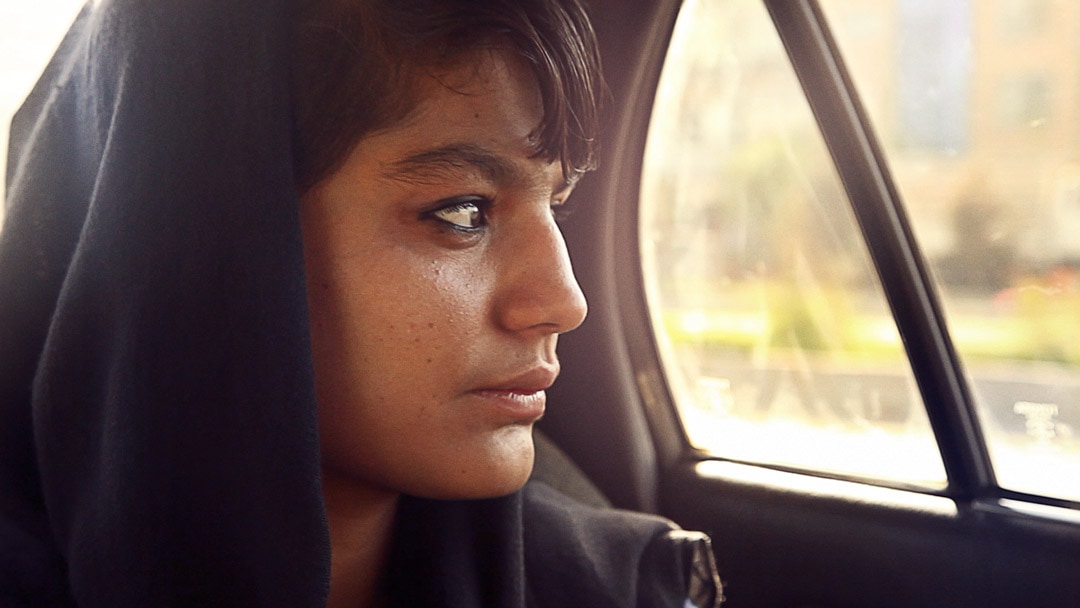 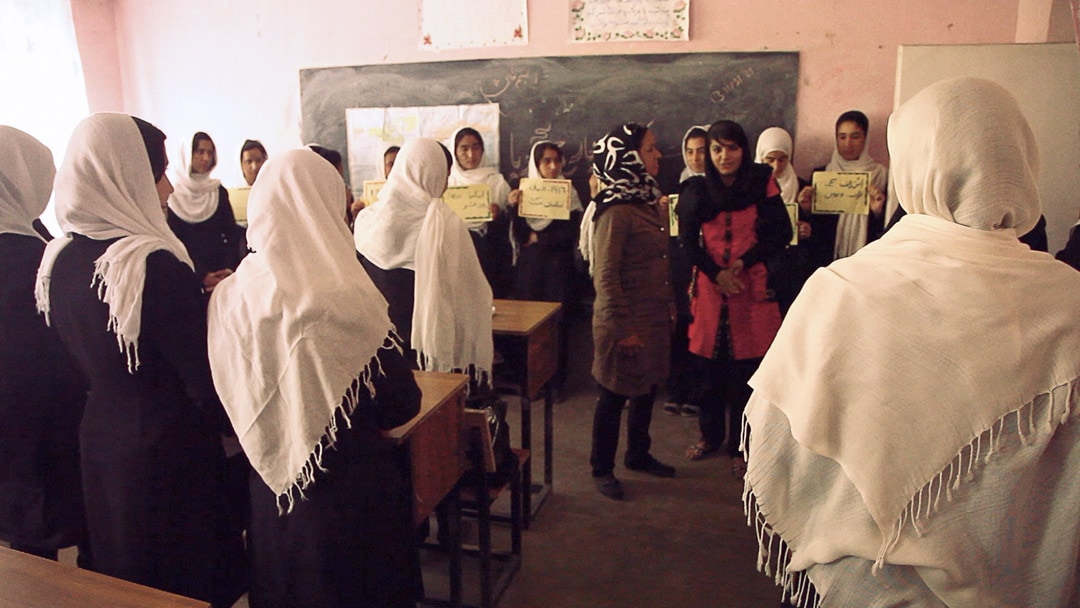 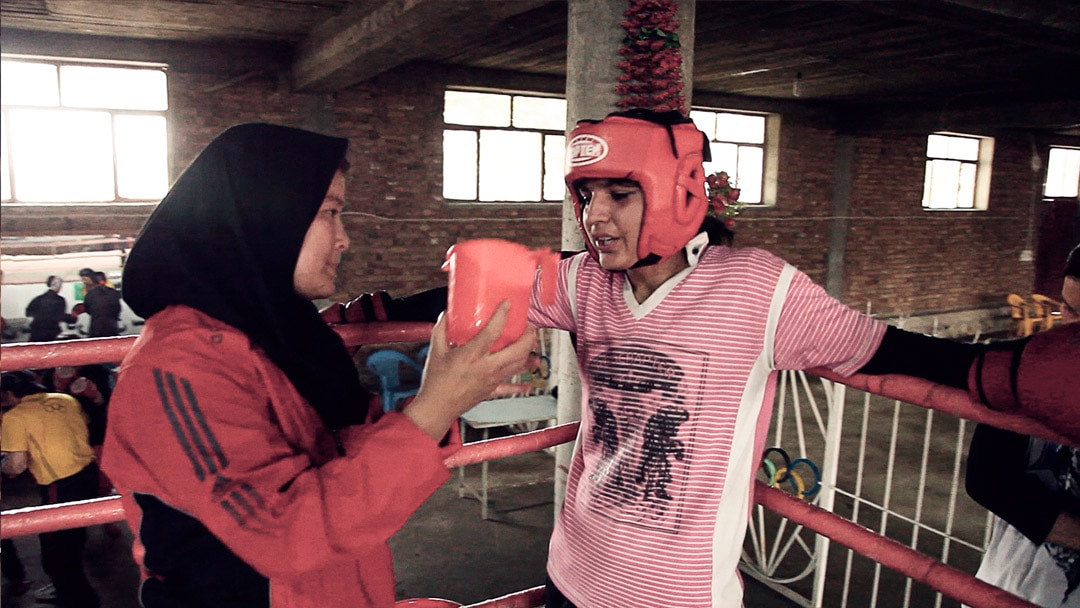 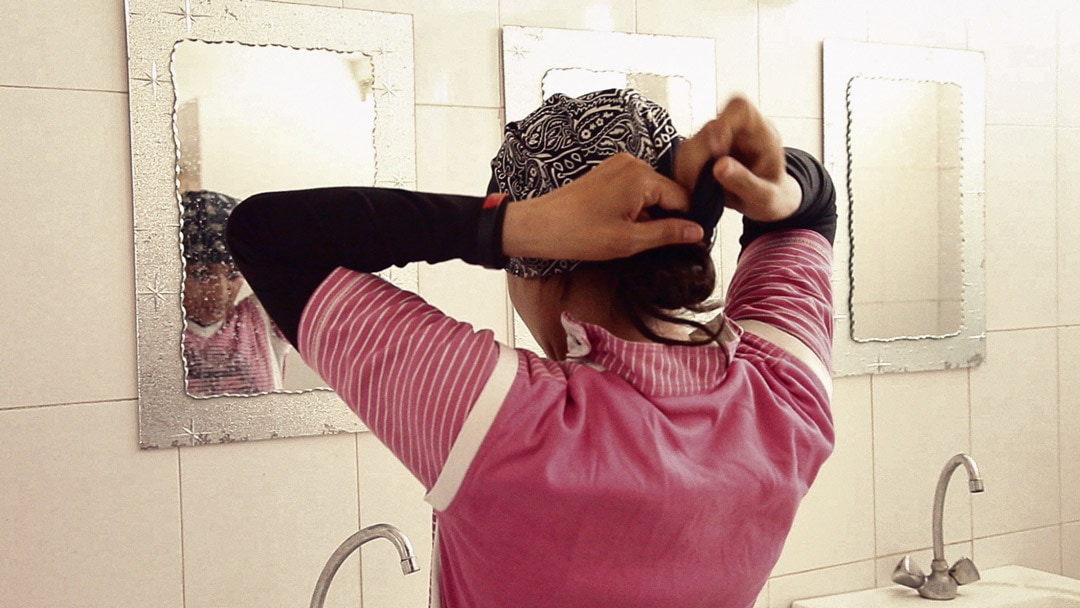 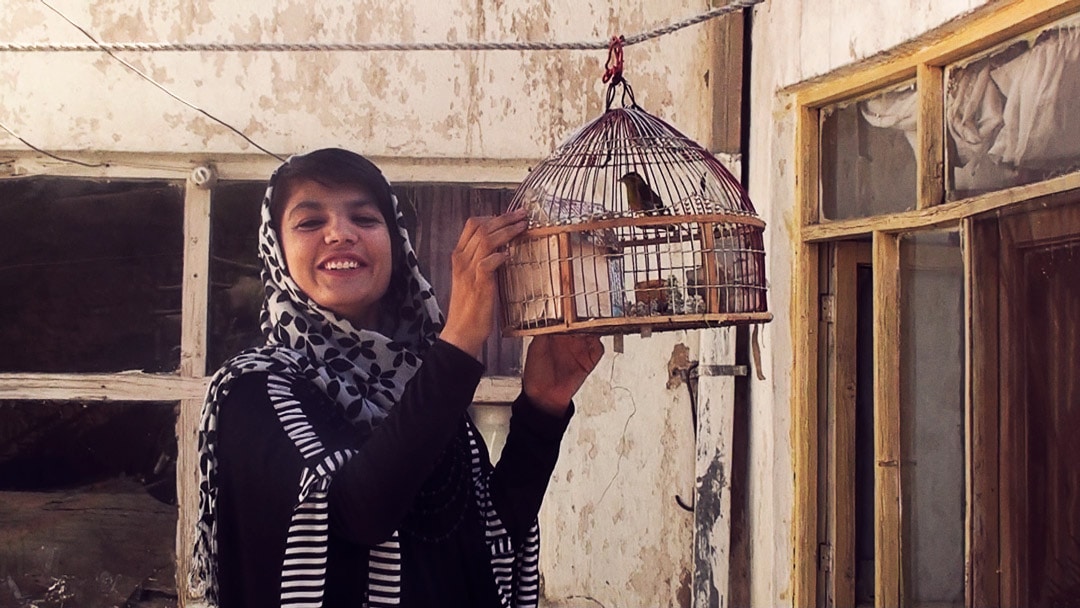